It wasn’t that long ago that a reporter from the New York Daily News claimed that shooting an AR15 had given him “a temporary form of PTSD.” Now for most people familiar with firearms and those people who actually suffer from PTSD, this statement left a lot of us without words to even comment. The reporter went on to state, “For at least an hour after firing the gun just a few times, I was anxious and irritable.”

Incredible to believe, but there is a small minority of folks out there who have had overwhelming shooting experiences.

We got word from Sure Shot Magazine that one of their team’s junior shooters had just graduated to a new caliber and handgun and thought this would be a good opportunity to show some good shooting practices. 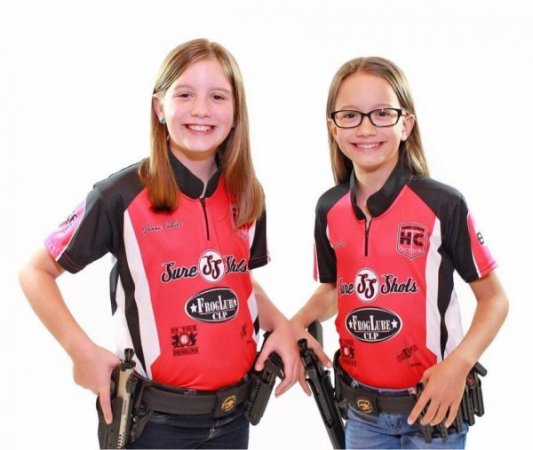 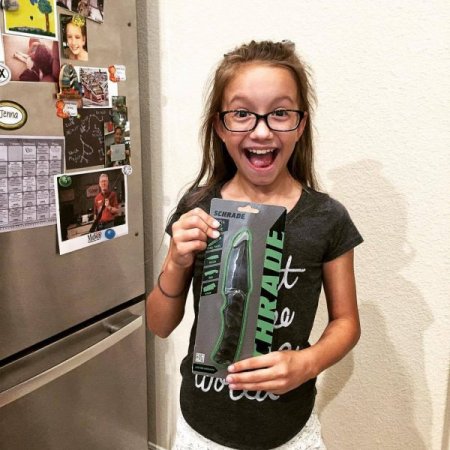 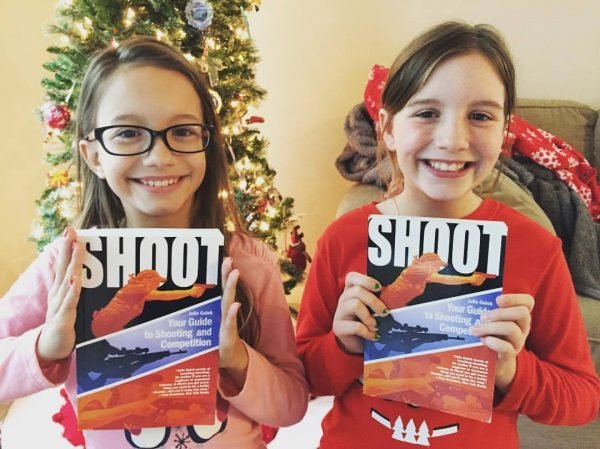 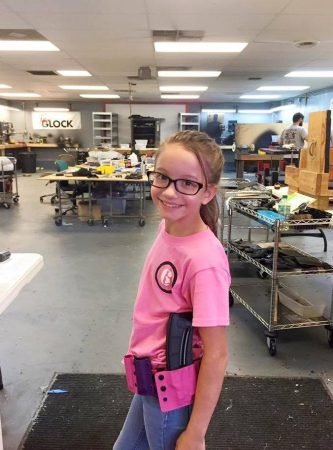 [Show thumbnails]
Filmed above is Faith, one of the Sure Shot Magazine’s Mini Shots junior shooters at 11 years of age.

So we all know people who claim that “XYZ caliber is too much recoil or muzzle flip.” Show them this video and tell them that they just need a little patience, practice, maybe double up on hearing protection to be as happy and excited about shooting as lil Faith is like in the video.

When you get a chance check out Sure Shots magazine. A magazine for Locked and Loaded Ladies,
http://www.sureshotsmag.com and the Faith and 9-year old Jenna Collier sisters’ youtube channel