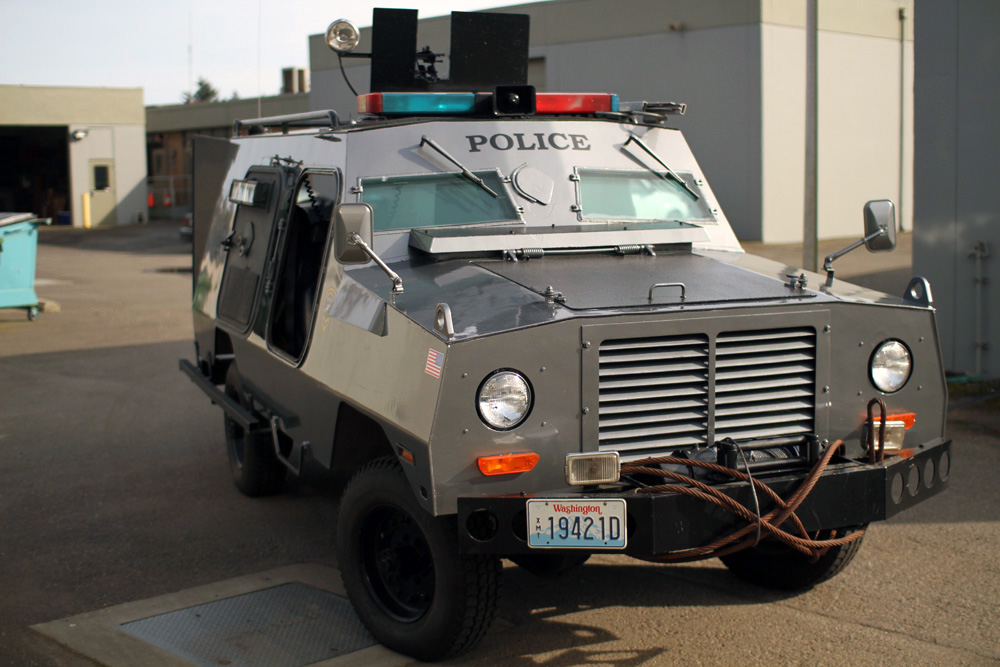 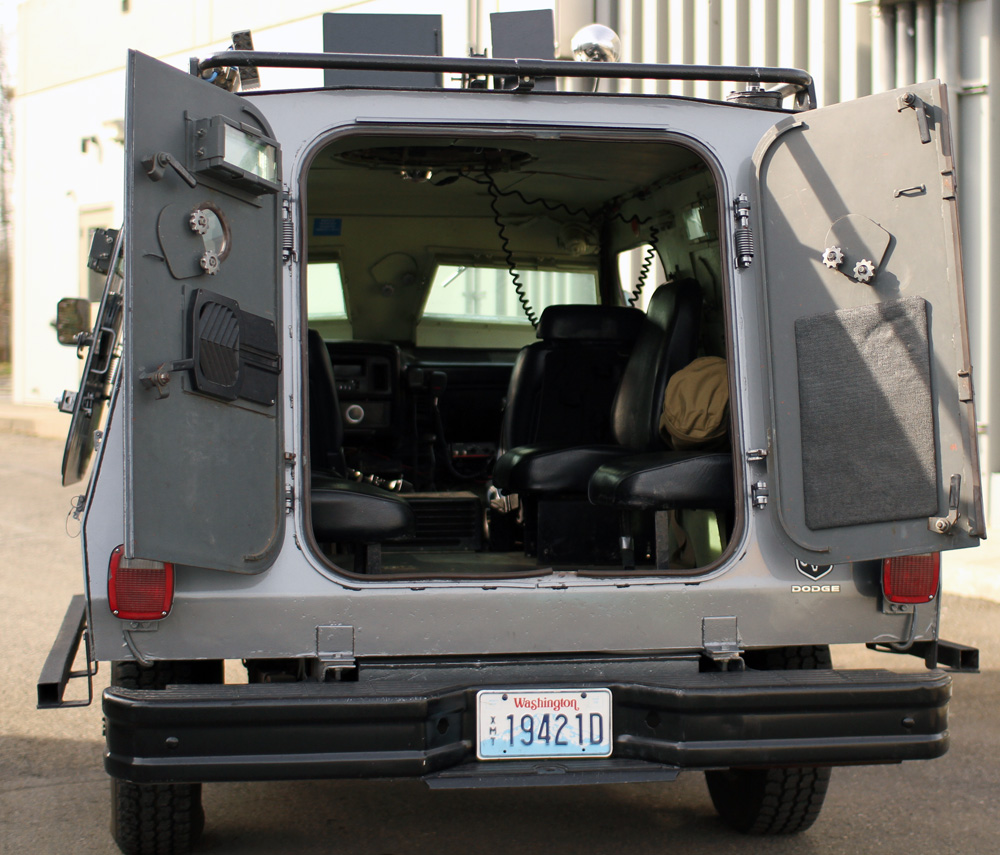 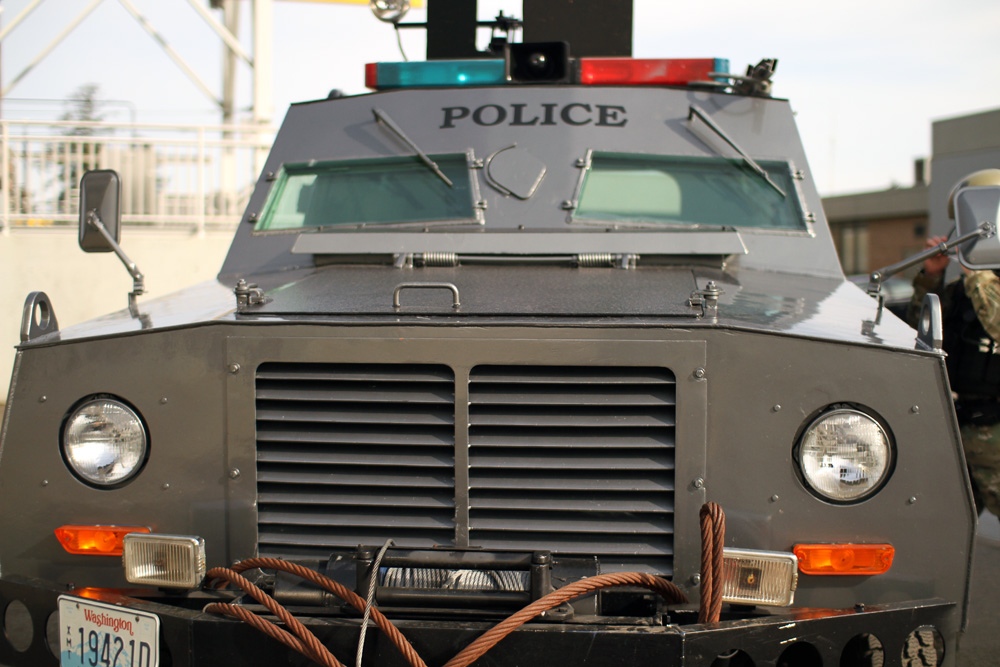 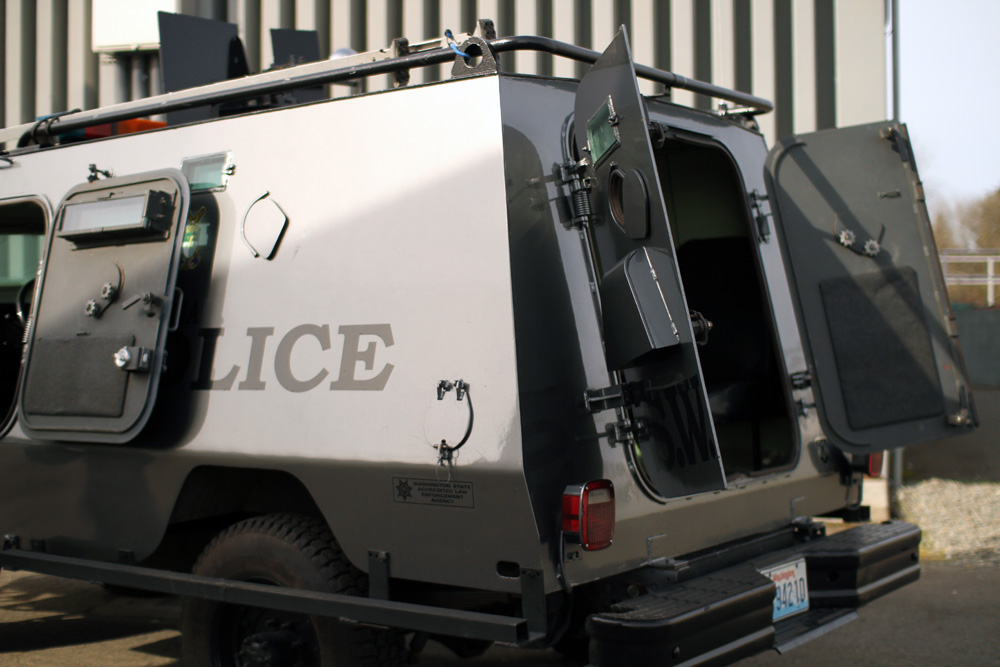 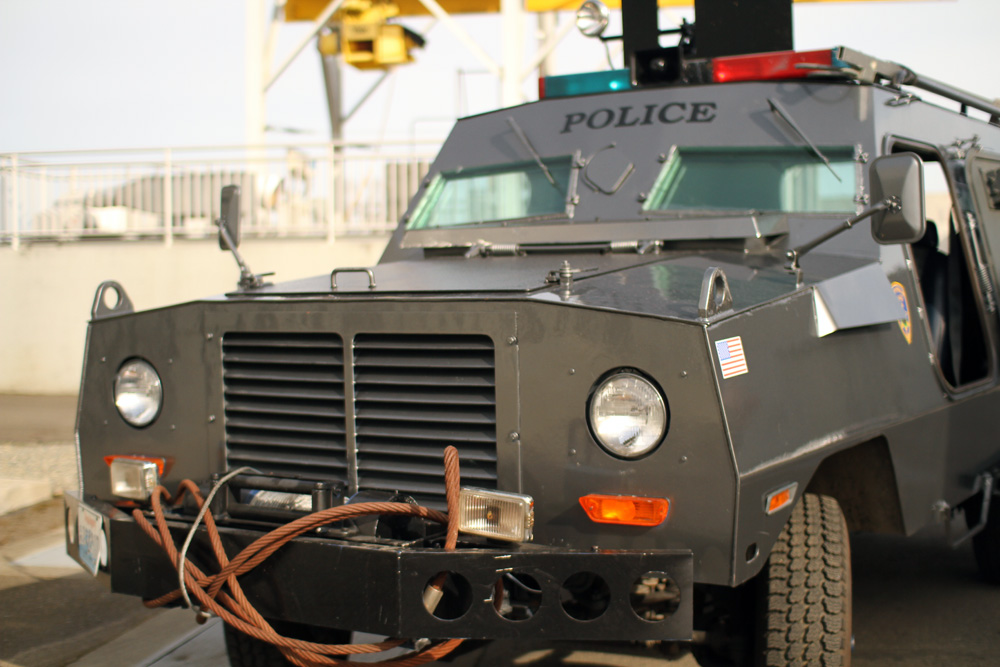 Why you are wrong about your Bug Out Bag

Prepping, Not Just for the Fringes Anymore – Part Three